Figurative sculpture in the spotlight

Created in 1968, the Despiau-Wlérick Museum is the only French museum devoted solely to decorative sculpture. This municipal fine arts museum, which has the "Musée de France" label, houses collections assembled in the 1950s by the families and students of Charles Despiau and Robert Wlérick. It contains about a thousand of their works, as well as sculptures by independent, classical and modernist artists from the early 20th century.

Not to be missed are the works of André Greck, those of Charles Correia, the large gilded bronze bas-reliefs by Henri Lagriffoul commissioned for the theatre of the Palais de Chaillot or the large reliefs of the "Normandie" ship and several projects for the 1931 Colonial Exhibition. 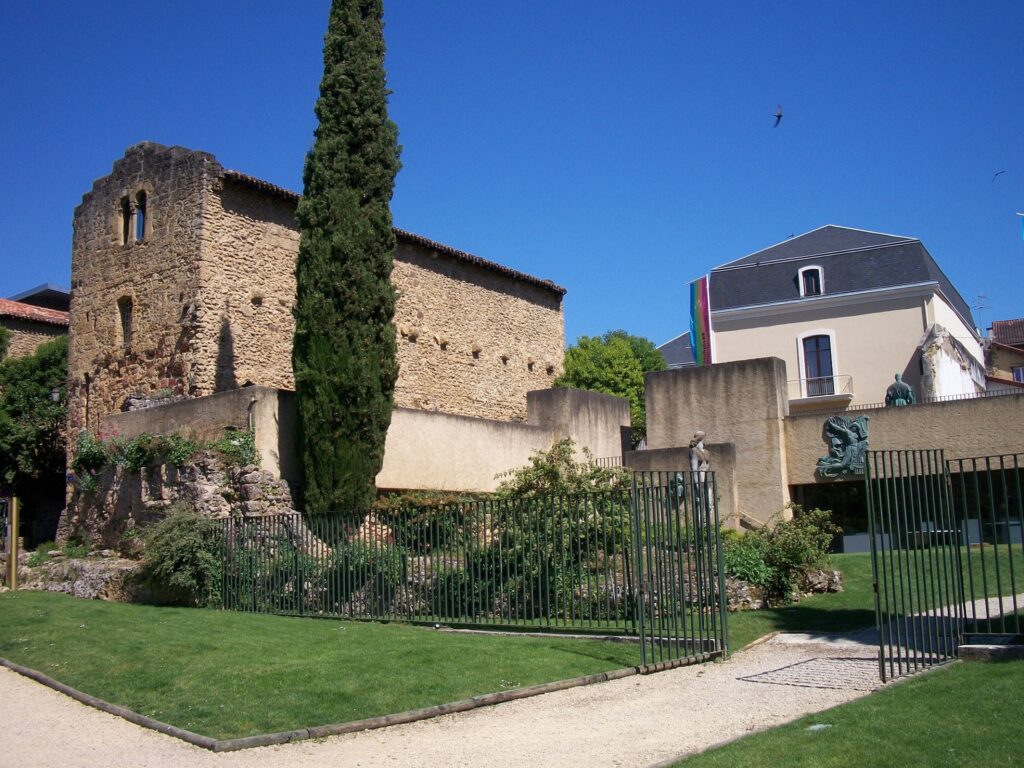 The Despiau-Wlérick Museum in Mont-de-Marsan is nestled in the Lacataye keep on the left bank of the Midou. Restored in 1963, the keep was transformed into a museum in 1968. Twinned fortified Romanesque houses, a former Romanesque chapel, a library, ramparts and a garden make up the museum. This group of 13th century buildings near the river and its banks invites you to take a real step back in time. The plus: the unobstructed view of the town and the Midou river from the top of the tower.

Classified as the 3rd largest museum in Aquitaine

More than 1,800 sculptures, paintings and watercolours, and a graphic art cabinet can be found in the museum. Some of the monumental works can be seen in the sculpture garden that surrounds the building.
The architecture, facilities, collections, exhibitions and events have earned it the 3rd highest ranking in Aquitaine by the Journal des Arts, out of 310 establishments. 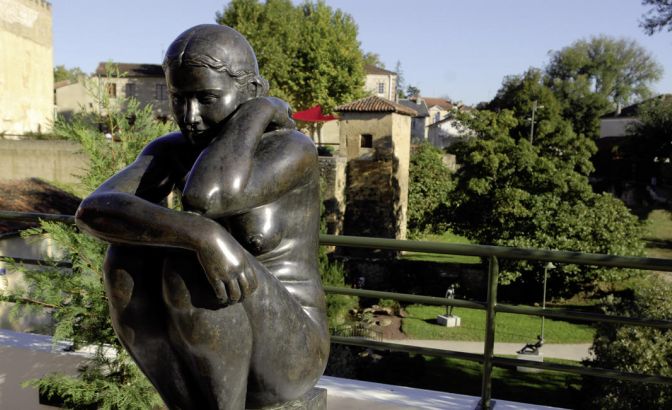 The city of 3 rivers

The nature of the Landes

On the water, on foot, by bike